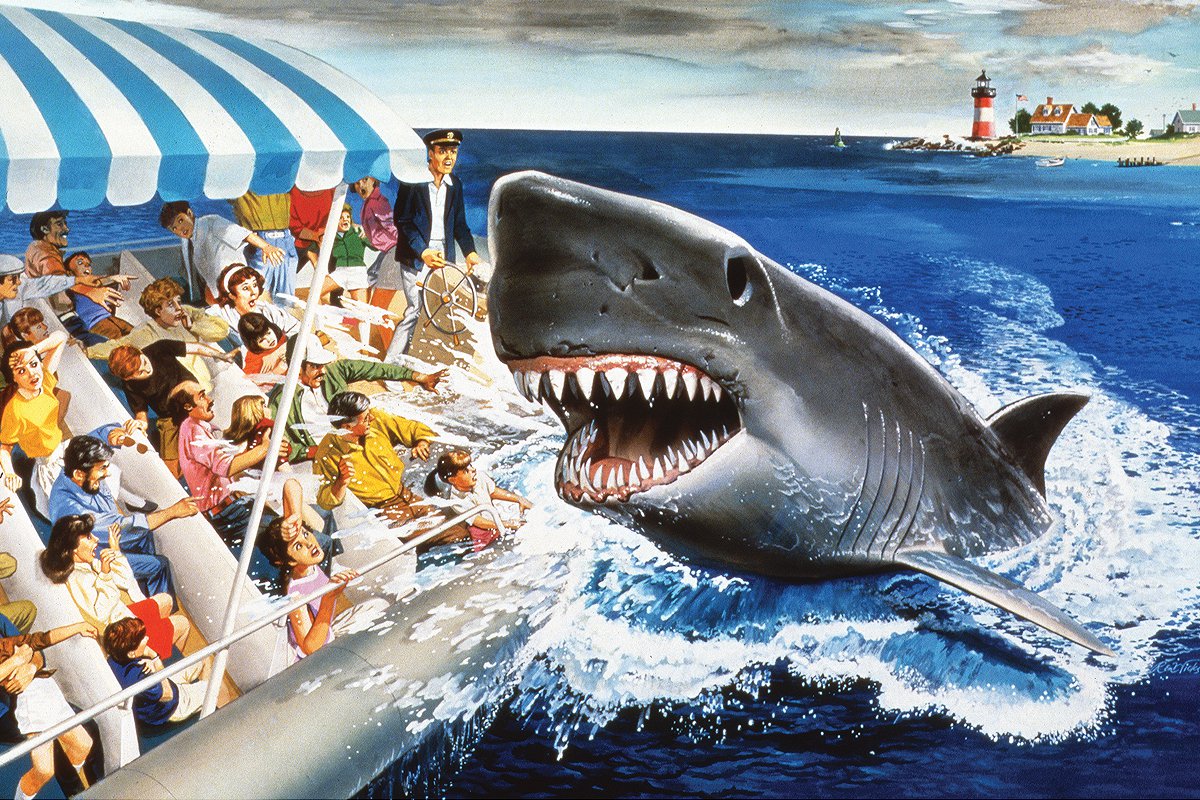 A special thanks to @BringBackJaws, who inspired this petition.

What's this petition about?

JAWS: The Ride, a theme park ride that was introduced at Universal Studios (Orlando) in 1990, based of course on the classic film from 1975 of the same name, JAWS, directed by Steven Spielberg, starring Roy Scheider, and scored by John Williams. Sadly, the ride was closed in 2012 and replaced with a Harry Potter-themed ride.

The ride was open for about 20 years, and was enjoyed by many, although, not all of us got a chance to ride it before it was closed. This petition is to Universal Studios, Steven Spielberg, or anyone else that has any power or funding to make it happen, to bring back the ride. This isn't a request to revert the Harry Potter ride back, but to bring us an all-new, state-of-the-art ride, at any of Universal's US theme parks.

More about the ride itself.

When the ride originally opened in 1990, it was a completely different ride, that was later redesigned and eventually re-released in 1993. Despite it not working very well, in my opinion, the shark designs themselves were better, more realistic, accurate to the film, and therefore, scarier. Here's a rare glimpse at the original ride:

Here's a video of the very last ride, in its modern form, before being dismantled:

A more in-depth look into the history of the ride:

There is such a wealth of knowledge about the ride, that it honestly needs a documentary.